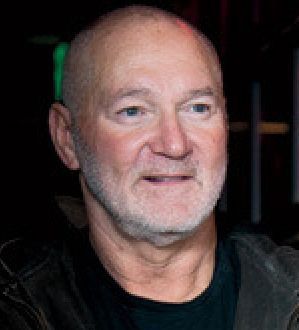 Michael Goldberg began his interest in aviation as a private pilot as a teenager.  After attending the University of Minnesota, Goldberg joined United Air Carriers, Inc, a predecessor company to Omni Air International owned by Stan Burnstein in 1972.  Eventually, Goldberg became a partner in UACI.  UACI was active in the DC-8 freighter and B727-100 freighter conversion business providing aircraft for the fledgling express carriers, FedEx, Emery, and DHL.

In 1986 Goldberg left UACI to form his own company, Aerolease.  Since its inception Aerolease has been a market maker in the leasing and trading of DC-8 freighter aircraft.  Aerolease transacted several major fleets of DC-8’s including those of SAS, Lufthansa DC-8-71’s and Emery Air Freight.  During the mid 1990’s the majority of DC-8 cargo activity in the US was controlled by Aerolease.

In the late 1990’s Aerolease phased into the A300-B4 cargo business.  Aerolease was part of the PACE joint venture which included Babcock and Brown and James Bryan the former CEO of Airbus North America.  Eventually this project led to Aerolease starting an airline with the founder of ATI, David Clark, called Express.net which was a major ACMI provider to cargo airlines with the largest customer being DHL.

In 2005, with the securitization fully repaid, Aerolease turned its attention to the B757 with a focus on the cargo conversion opportunities.  Since the launch of this program Aerolease has transacted over 100 B757’s.

Goldberg is an accomplished pilot (including aerobatics) with more than 3000 hours total time and is rated as a captain in the Citation X.